Bruges: My roadtrip to this beautiful Belgian city 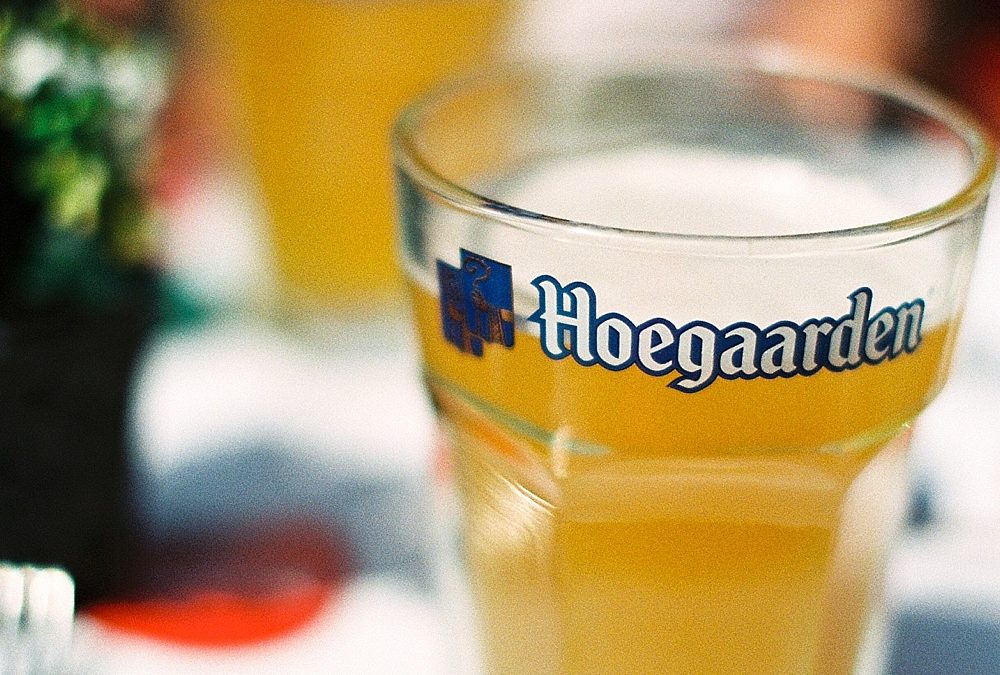 Every year I try to visit a new country and this year I chose Belgium. I’m not quite sure how I have managed so many European trips without passing by but nonetheless I thought it was about time I explored. So I carried out my usual ritual of buying a guide book (who doesn’t love a guide book?) and googled ‘Top 10 things to do in Bruges’.

We decided to drive – it’s just over an hour from Calais and incredibly easy to drive around. After arriving and checking into our super chic and very cute hotel we head for the Markt (the main square of Bruges). The Markt is bustling and the smell of fresh coffee and waffles is very welcome. After a quick refuel we head for the Belfry of Bruges. It’s basically the highest point of Bruges and, yes you guessed it, a clock tower. Don’t be fooled though, it’s a pretty hairy climb. For precisely 4 seconds I was pressed very closely against a jolly but rather sizeable American chap.

Beer is synonymous with Bruges so after all of that sightseeing we decided a beer was needed. Accidentally on purpose we order a litre, each. Another glimpse at the guide book and we head for the Basilica of the Holy Blood. A very sacred and special church in the centre of Bruges which houses a shroud with drops of Christs blood. It’s utterly stunning and really worth a look. It’s very strictly silent which is quite haunting. The silence was broken only by a small Japanese lady crashing into a huge box of candles which rolled like marbles across the church floor. Slightly comical after the litre of beer. The religious folk guarding the shroud offered a friendly smile and all was forgiven.

Next on the agenda was a waffle. A giant one with cream and strawberries and chocolate. Oh and a cute little Belgian flag which was nice. These waffles are to die for (literally, they each have about 1 billion calories).

The rest of the day consisted of:

– Dinner in the Mozart Restaurant (Mozart was not Belgian, I’ve googled it and can’t seem to find the connection)

– Visiting the only ‘disco’ in Bruges which sold beer for €1

– Accidentally staying there until 6am

The morning came too soon (i.e. 2 hours after we went to sleep) and we encouraged each other to wander the beautiful streets of Bruges again. The previous nights dose of Jupiler (Belgian beer) was playing havoc with us but we managed to absorb a tiny bit of culture. Even with a thick head this city doesn’t fail to impress. We then headed back to Calais to buy the obligatory wine, cheese, jam and coffee.

Bruges you rock. So picturesque, so bijou, so beautiful. The beer and waffles were immense too.

A teeny tiny peek of the most beautiful day on Sat

A few weeks ago I had the absolute pleasure of pho

“I saw that you were perfect, and so I loved you

Oh Spring we are ready for you 🌱 This year is s

This weeks fools spring has got me in the mood for